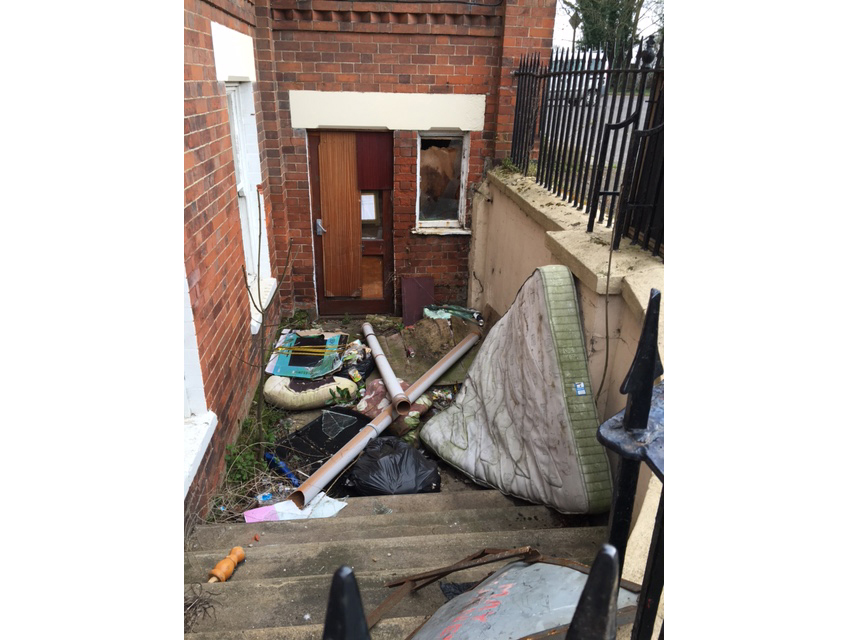 Calls for action to be taken over ‘grotty’ Bridge Hotel site

Calls have been made for action to be taken on a rundown site at a gateway to South Holland and Lincolnshire. 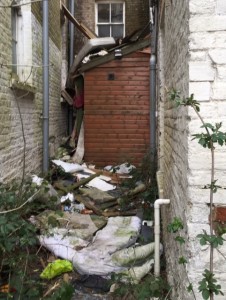 With broken glass and filthy mattresses strewn around the site and the building itself stripped of materials, the Bridge Hotel at Sutton Bridge is an eyesore which many people are fed up with.

Owner Mark Andrews began a demolition process last summer but that appears to have stalled, with the unsightly landmark remaining.

Sutton Bridge district councillor and Sutton Elloe county councillor Chris Brewis believes it is time things were brought to a head.
He said: “It’s being broken into and it’s a mess.
“It’s in a very sorry state and it’s sad to see. Although it’s not listed, it’s a significant building and it’s starting to show its age.”

He added: “I think the owner has been very unrealistic about its value or by now it would have been bought by a developer.”

According to Coun Brewis, the site is a prime candidate for clean-up action as part of South Holland District Council’s Pride campaign – but he suggests its location is not in its favour.
“We notice how very quickly the council jumps when there’s a grot spot in Spalding,” he said. “Why am I not surprised by that?”

Another resolution being suggested is the serving of a S215 notice by the district council. They can be issued when a property’s condition adversely affects the amenity of the area. The notice requires the owner to remedy the situation. 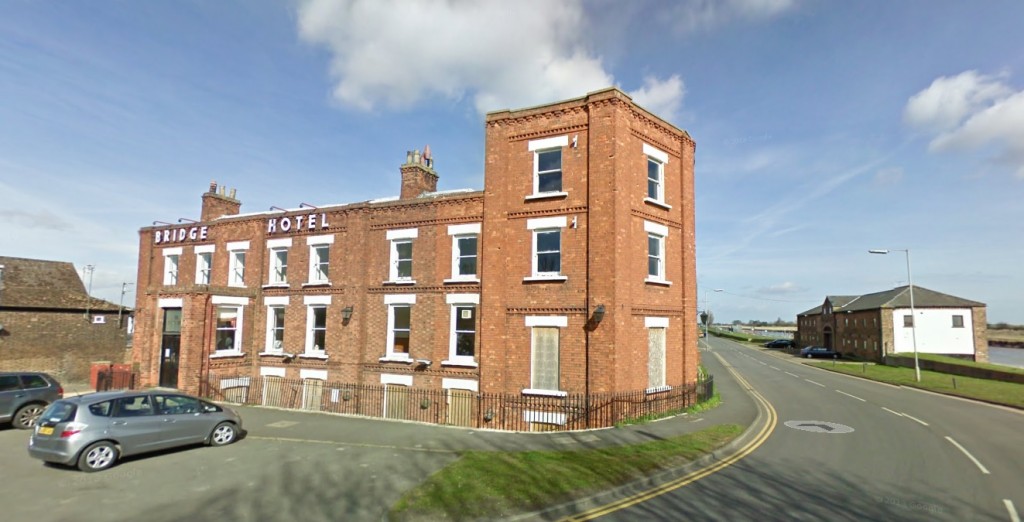 The Bridge Hotel was still in good order until recent years. (Image: Google)