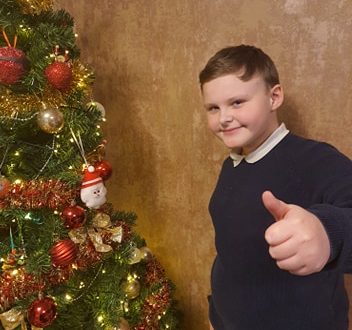 A nine-year-old Spalding business entrepreneur has been raising money for charity in the run up to Christmas.

Oscar Shaw’s Blasting Bakes business has been going from strength-to-strength since beginning earlier this year.

As previously reported, the business was started initially as a way for the autistic Gosberton Clough and Risegate Primary School pupil to learn during lockdown.

But Oscar’s bakes have proven so tasty and in demand that mum Fern set it up as a proper business.

And to celebrate Christmas he decided to donate money for every order sold to a charity.

He also made cookie dough jars and sold them with cutlery for charity, including donating some to parents of children who working with the Little Miracles South Holland charity.

An online vote on the Blasting Bakes Facebook page saw Going Forward Social Group as the beneficiaries of the £70 donation.

Fern said: “Oscar’s so pleased. Since the first lockdown Oscar’s business has gone from strength to strength.

“As any child would, he did have to pause for a while so that the family could get some rest but the new year will bring some very exciting ventures for Blasting Bakes which we are so excited about! We hope that this will include a new website as well as an artisan brownie postal service.” 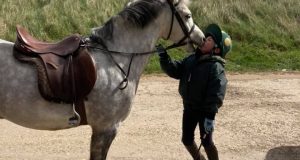 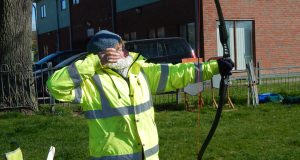 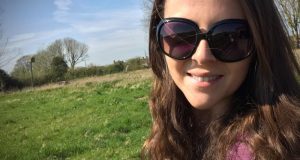