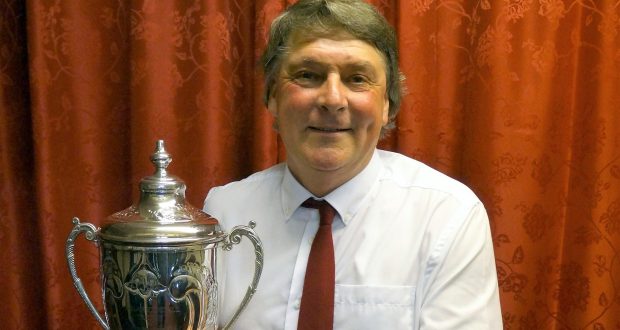 Mick Johnson helped himself to a 60 break in the Spalding and District Billiards League on Monday night – but his Consti B side were thrashed 7-0 at Gosberton B.

Elsewhere, in-form Pyramid B kept their strong start to the season going by picking up a 5-2 success at Crowland.

Martin O’Connor (R20) and Darrell Read (R30) got the frame wins for the Bourne side, racking up breaks of 26 and 29 respectively in the process.

It’s now four wins from four games for them.

Also winning 5-2 were Pyramid A, who had a little too much for Donington.

John Clapton (R90) and John Twell (R50) were on winning form for the Bourne team, with the latter making a cool 23 break.

That scoreline was also mirrored in Consti A’s home showdown with Holbeach B. It was the Spalding-based side who took the five points, with both Alan Hansard (R80) and John Bellerby (R90) victorious in their frames.