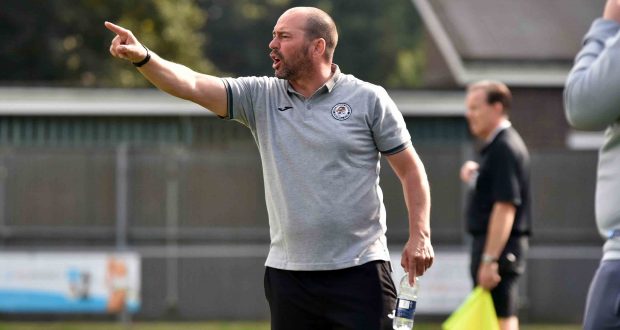 The wait for Holbeach United’s first win of the season drags on after Uhlsport UCL Premier Division North leaders Long Eaton picked up a 2-0 victory at Carter’s Park.

Goals from Ben Hutchinson and Micah Jebbison sank the Tigers on Saturday, making it seven games without a win in all competitions for Phil Barnes’ side.

However, boss Barnes – who reckons Long Eaton are the best side his team have faced this season – wasn’t too downbeat by the result.

He said: “I think we definitely showed an improvement from losing 4-1 at their place in the FA Cup when they battered us.

“They started well and hit the post and bar, but Aaron Eyett had a good chance to put us 1-0 up. If that goes in, it’s a different game for us.

“But they got their first goal just before half-time, which made it difficult for us. Let’s be honest, they’re one of the best sides in the league.

“But we were in the game right to the end, which was good to see.

“Obviously we don’t want to keep losing games, but we can take positives from this one.

“I’m not feeling downbeat and neither are the lads. It’s clear we’re all pulling in the same direction and I think we’re just missing a bit of luck. That’s football.” 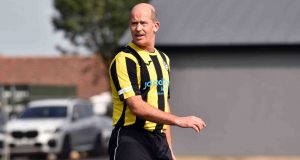 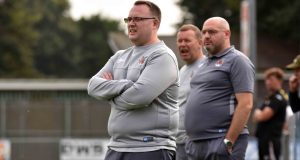 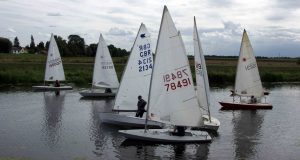