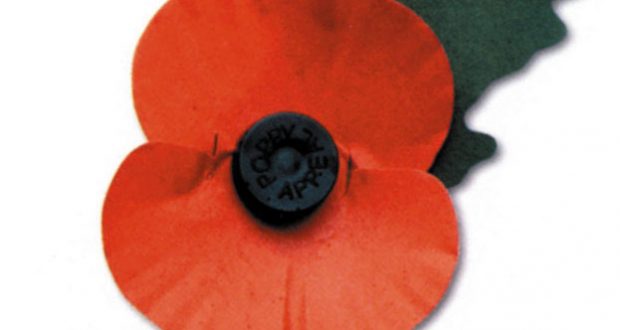 Area will pay its respects to fallen

South Holland will remember the fallen in a series of events in and around Armistice Day.

Remembrance Sunday on November 10 will see the Royal British Legion’s annual parade from The Market Place to Ayscoughfee Gardens, Spalding.

Volunteers from the local branch of the legion have been in training for the parade which will makes its way through Bridge Street and Churchgate from 10.15am.

A spokesman for the RBL said: “We hope that motorists will act with restraint and understanding on this occasion.”

Holbeach’s Remembrance commemorations begin at the town’s Community Centre before the march into town for the service at All Saints’ Church which will be at 2.45pm the same day.

Roads that will be closed include Damgate, Fleet Street, High Street, Church Street and adjoining roads.

Pinchbeck’s Remembrance Sunday commemorations will parade from the Village Hall at Knight Street at 10.30am to St Mary’s Church for 10.45am.

There will also be a Remembrance Service at Pinchbeck Baptist Church in Knight Street which begins at 10.30am.

Philanthropist Harold Payne will be helping take veterans and laying wreaths at a number of local villages throughout the weekend.

Other Remembrance themed events include a look around the war graves in Holbeach Cemetery at 2pm on Saturday.

You can also finish off Remembrance Sunday with a 1940s wartime show with The Dreambelles and Steve Camell at Spalding Services and Social Club.

Remembrance Day itself on Monday, November 11 will be marked in Holbeach with a short service at All Saints’ Church. Those wishing to attend can congregate from 10.30am.

Springfields will have its Armistice Parade from West Avenue to the Remembrance Garden from 10.30am on the same day.