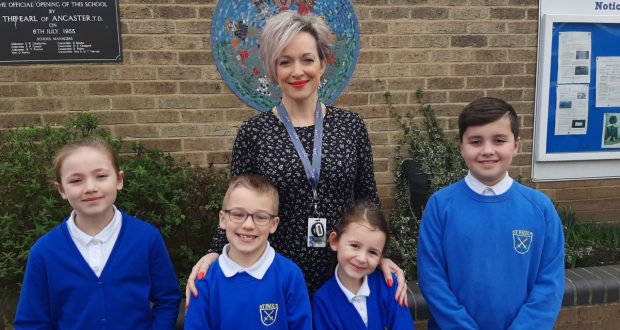 The head of a Spalding school that was rated ‘inadequate’ in its latest Ofsted report has spoken of its ‘bright future’’ after becoming an academy.

St Paul’s Community Primary and Nursery School is the 12th school to join the Community Inclusive Trust (CIT Academies) after the move became official on February 1.

The Priory and The Garth schools are also part of the group.

Head Kira Nicholls said: “This is an exciting time for St Paul’s and our whole school community.

“We have been working closely with CIT to secure rapid improvements and have been very pleased with the progress we are seeing throughout.

“We can now continue this journey with renewed confidence to ensure we are providing the very best education for our pupils.

“We are all looking forward to a bright future, as the school goes from strength to strength as a result of becoming an Academy within the Trust.”

“The school has made significant progress since and we are delighted that they formally became part of CIT on February 1.

“We look forward to sharing in the continued positive development of the school and their drive to provide a broad and balanced education for pupils.”