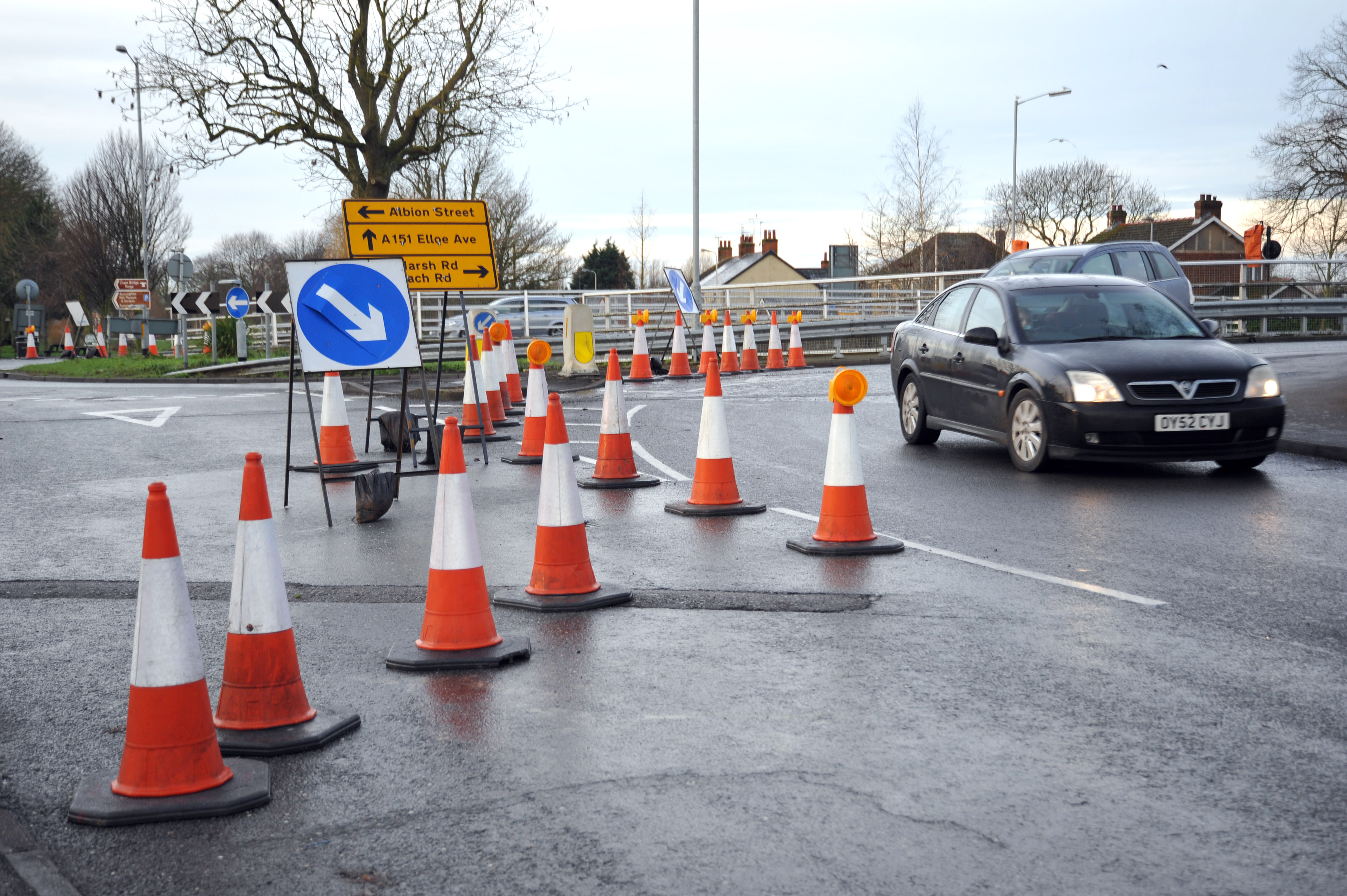 Lincolnshire County Council says its ‘fantastic’ the AA has called it one of one of the top performing councils in the country when it comes to repairing roads.

The AA made the announcement in a statement released last week.

A spokesman for Lincolnshire County Council, said: “The motoring organisation has analysed the latest figures from the Department for Transport from 2018/19 and has labelled Lincolnshire as a ‘big fixer’, carrying out more repairs on the road than almost any other local authority.

“For repairs on our A roads, Lincolnshire County Council ranked in the top five of authorities, having repaired 10.2 per cent of the network.

“And when it comes to repairs on minor roads, Lincolnshire topped the charts as the best performing council in the country, managing to repair 7.3per cent of the network.

“The data also shows that around 90 per cent of our A road maintenance was surface dressing, a process of sealing the road surface with a new layer of hot bitumen and stone chippings to extend the life of a road by up to 10 years.”

Coun Richard Davies, executive member for highways at Lincolnshire County Council, said: “With a huge 5,500-mile network, we work extremely hard to maintain our roads and keep them as safe as possible. It’s fantastic that this hard work is recognised here in black and white – Lincolnshire is a ‘big fixer’.

“This doesn’t just mean we’ve patched up the most potholes – although we do fix tens of thousands of those a year. This data shows that we’re carrying out more long term repairs, spending a lot of time and money to resurface and redress our roads.

“But we’re not complacent. Our roads are far from perfect – we know that –and we know the job of repairing and enhancing them will never be over. But I hope residents will recognise that this latest AA report shows we do all we can to maintain our road network, and that we’re outperforming other local authorities by a country mile.”