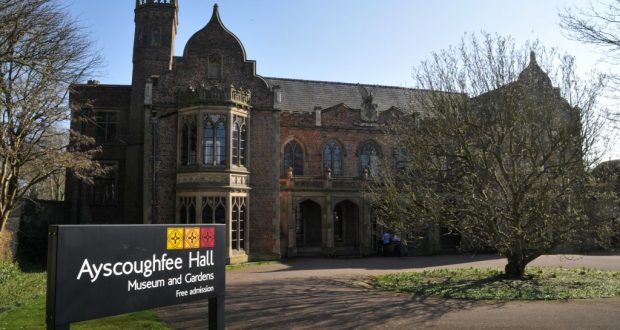 A ghostly play in a suitably spooky Ayscoughfee Hall

A novel Halloween happening takes place in the spooky surroundings of an old hall this weekend.

The Ghostly Tales show at Ayscoughfee Hall Museum in Spalding will feature a 41-strong cast and ghost story telling a local legend.

Act II director Karl Gernert said the Grade I listed building has been used to full effect. “Ayscoughfee Hall Museum is a wonderfully atmospheric setting. We are lucky to have performed there on several occasions, and as a result, we know every inch of the building, allowing for us to have a few surprises. Also, one of the original stories, The White Lady, is based on a Ayscoughfee legend,” Karl said.

As well as the new stories, three classics will be adapted. “The stories in the first half are all taken from established ghost story genre writers. M.R. James, who wrote The Haunted Dolls’ House wrote a list of what ghost stories should and should not contain, which we have tried to follow. We wanted the second half to be a more modern feel, hence the three original stories,” said Karl.

For the show, Karl said he drew upon classic horror director Lon Chaney and German expressionism.

As well as being an artistic endeavour, it also promies to be thrilling. “People have always loved to be thrilled and chilled. A combination of the storytelling, the performances and the setting will make for a night to remember.”

Ghostly Tales is on tonight (October 26), tomorrow and Saturday at Ayscoughfee Hall. Tickets cost £9.50/£8 from the museum and performances start at 7.30pm. 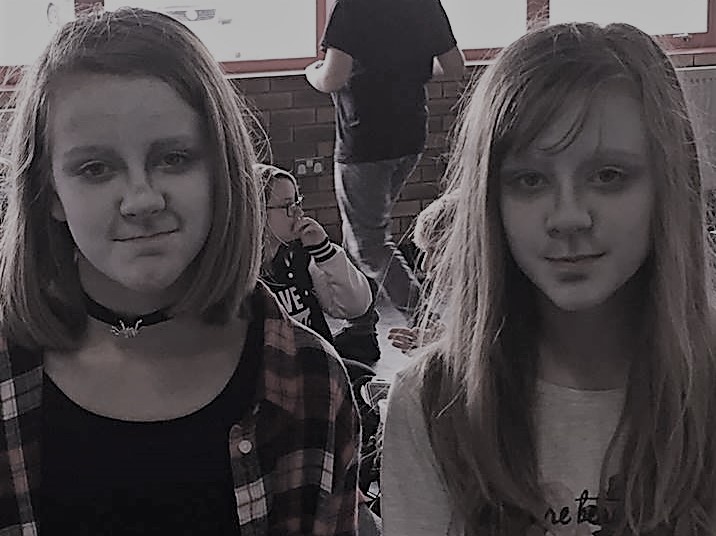 Amy and Lilly Wood in character for the Play With Me story. 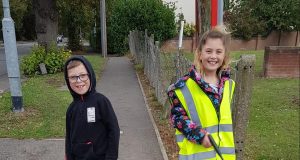 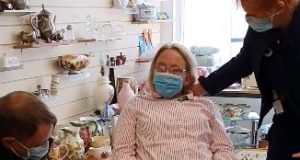